There are six clubs of international students, such as a dance club, a basketball club, a soccer club, and a music club and so on. They are active both inside and outside the campus.

The dance club of Chinese international students was established in 2017 and is active under the name of 'MIC' (MADE IN CHINA). It is possible to join the club regardless of the status of undergraduate students, Korean Education Center trainees, and graduate students. The dance club consists of 14 members. 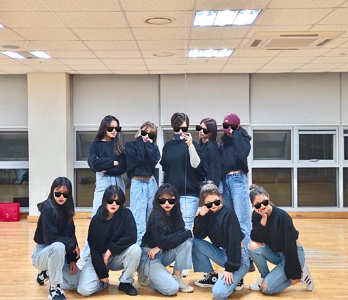 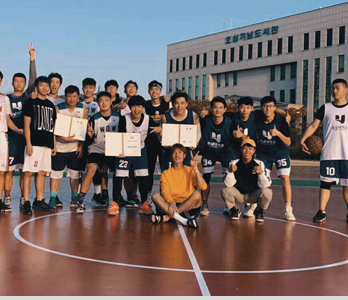 International students from Vietnam and China founded soccer clubs in 2016 and 2018 respctively, and are actively promoting a healthy study abroad life and friendship.

Paradise, a music club founded in May, 2019 gathers 20 musicians to create beautiful sounds.

In November 2020, 14 members gathered to create a new club. We do regular training twice a week at the gym, promote badminton skills, and promote friendship and live a healthy study abroad life. 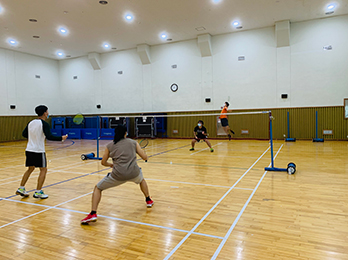 In September 2020, 19 members gathered to create a new club. We create a new world in the camera through photo and video editing after exit. 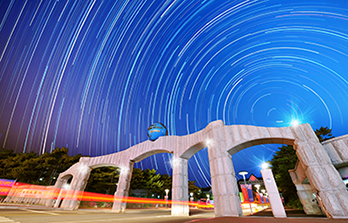